When you walked into Tom Graves’s office, you were immediately greeted by a large black bear. On his walls were a bobcat and pheasants and in the conference room a full-sized mountain lion. Tom’s love of nature and hunting had been ingrained in him since childhood, and it is a love he carried with him the rest of his life.

Tom grew up hunting with his father and grandfather in Houston. When Tom was a boy, Houston wasn’t nearly as big as it is now, and Tom had many opportunities to hunt in areas close to the city. When Tom was older, he managed a lease in South Texas where he pursued trophy whitetail deer.

Tom hunted primarily in his home state of Texas, and over the last dozen years he had a hunting lease in the Hill Country near Mason.  He also hunted black bears and mountain lions in New Mexico, prairie birds in South Dakota, and various species and exotic game in Colorado, Alaska, Michigan, and Louisiana. Tom was also accomplished in field trials, which he participated in for over twenty years.  He and his prized Brittany Spaniels won numerous competitions and awards.

But Tom wasn’t just a hunter and avid outdoorsman. Tom was passionate about game management, conservation, and, of course, safety. Tom invested himself in teaching younger generations about hunting. He began by teaching his two sons, Tom Jr. and John, and eventually taught his grandchildren when they came of age. Tom was a conscientious hunter and would never harvest more than he and his family could consume. His passion and respect for wildlife was always apparent, and Tom instilled this respect in future generations of hunters.

Tom worked at several oil and gas companies before entering law school, so when he graduated with a his law degree, he was well prepared to serve the energy industry as a lawyer. After law school, Tom worked for the Getty Oil Company as a Landman in its offshore and frontier division. Tom worked negotiating contracts and leases for the company to help expand its oil production. 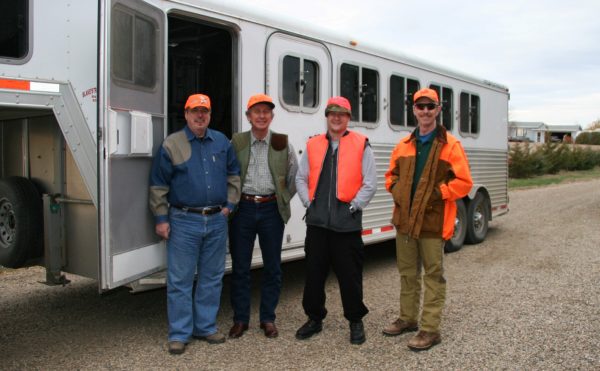 In 1986, Tom joined Adair & Myers, the predecessor of Adair Myers Graves Stevenson and Adair Myers Stevenson Yagi, where he developed a wide ranging practice assisting clients with transactional and business matters, bankruptcy and of course, oil and gas. Tom served as managing partner of the firm for over ten years.

Tom’s oil and gas background allowed the firm to serve its oil and gas clients with the experience and finesse of a much larger law firm, but at an affordable price for clients. Tom worked hard for all of his clients. No matter how small, Tom pursued all legal matters with tenacity.

Clients began to rely on Tom for his outstanding dedication to any legal matter his clients needed help with. His dedication earned him many clients, some of which worked with Tom for over twenty-five years. Tom was known as a dealmaker. When legal matters arose, Tom would work toward the best solution for his clients. Tom understood that all legal matters are different and resolving each one required unique solutions.

To honor Tom’s passion for hunting, the firm made a donation to the Texas Hunter Education Instructors Association (THEIA), a 509(a)(2) non-profit that works with the Texas Parks & Wildlife Department and its Hunter Education Program to teach and support safe hunting through education and outreach activities. Each year, THEIA holds the Youth Hunter Education Challenge where young hunters from across the state compete in a hunting challenge. 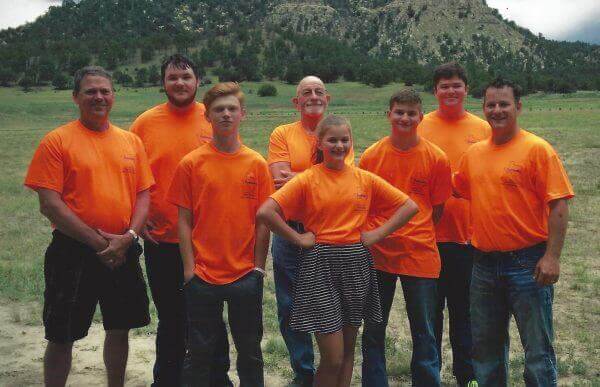 The firm’s donation covered the travel costs for the top five hunters from the Texas Youth Hunter Education Challenge to attend the National Youth Hunter Education Challenge in New Mexico in July 2017. For the past several years, the Texas team has been unable to attend the national conference due to lack of funding. The firm is proud to help pass on the passion Tom had for hunting to the next generation through its donation. 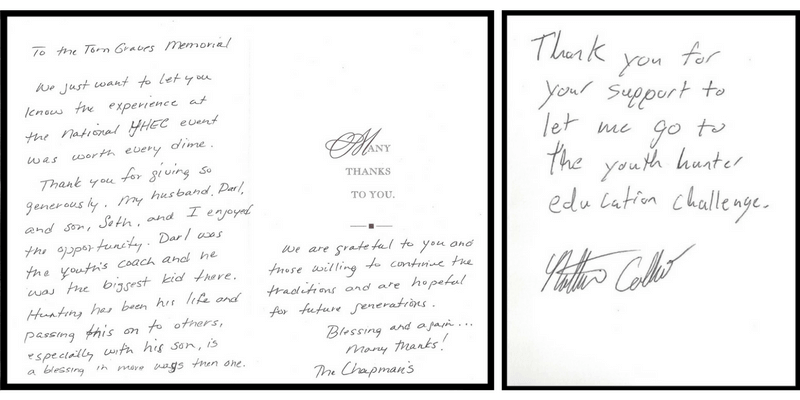 The lawyers at Adair Myers Stevenson Yagi are dedicated to helping businesses navigate all of their legal issues. We are a full-service law firm, available to provide your business with strategic and personalized legal advice.

With over 40 years of experience in business transactions, commercial litigation, real estate law, estate & probate law, and intellectual property disputes, the team at Adair Myers Stevenson Yagi can assist you and your business through any legal situation that arises.